Commit to your goal, and you can achieve it. Just don’t quit, ever.

By Anthony Gordon in Music CreationSeptember 18, 2016

I’ve got some good news and some bad news: The good news is that if you follow these 5 essential tips for becoming a successful music producer, you’ll be well on your way toward cementing your place in history as a great genius of music. The bad news is that unless you’re actually a great genius of music, that’s going to be a pretty lofty goal, and I can’t guarantee 100% it’s something you’ll actually achieve.

While genius may be an inherent gift, greatness is the product of hard work, and many of the greats would never have known about their gifts had they not made the attempt to become record producers in the first place. If you intend to try and walk the path of greatness pioneered by giants like George Martin, Tony Visconti, and Butch Vig, then read on and find out just what it takes to make it as a record producer.

Producer Tony Visconti, the man behind David Bowie’s Low, Lodger, and Heroes. That’s the standard to aim for. 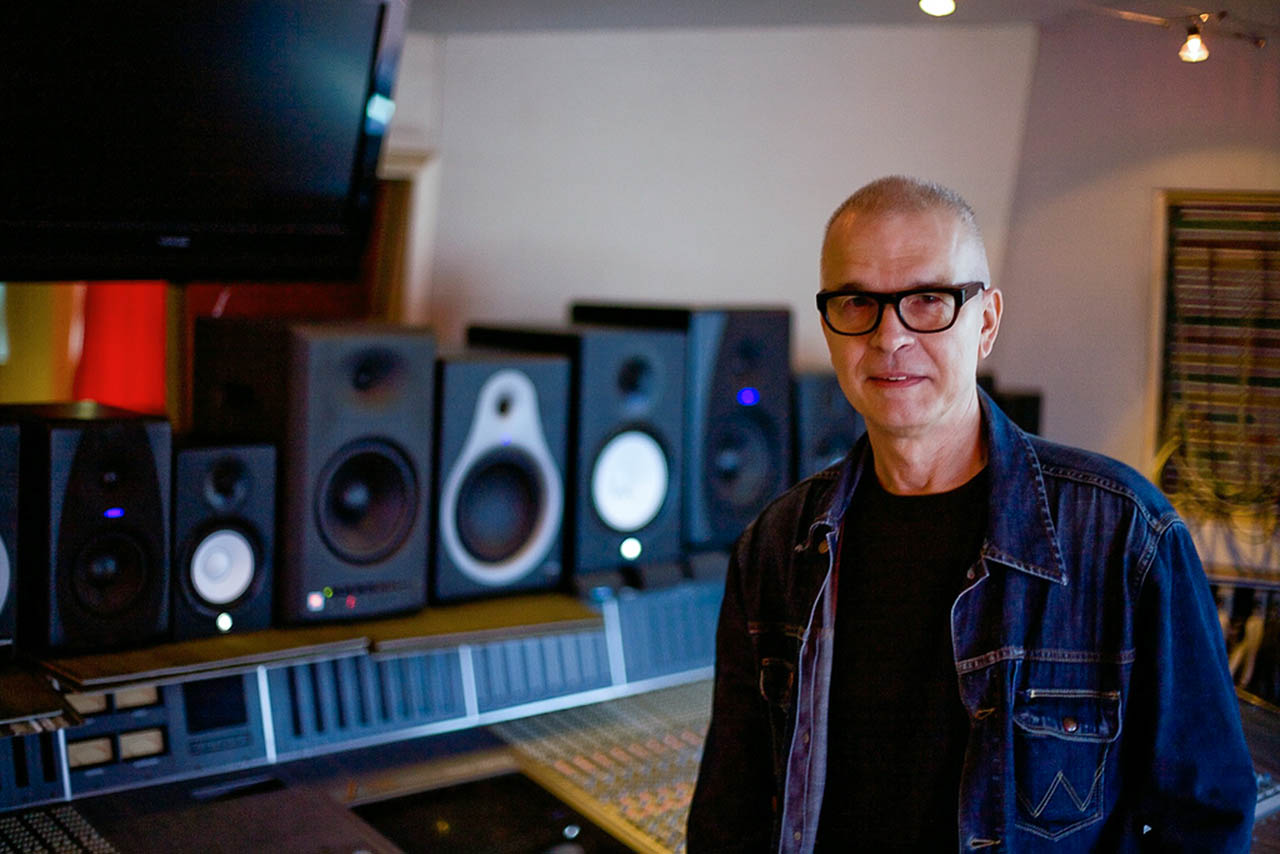 This is the single most important element of achieving success as a producer. If you’re just in it for the promise of money, glamour, or prestige, you’re unlikely to achieve any of those things.

Love music and commit yourself to knowing as much as you can about it. Critically listen to a million records until you understand what makes a song work and what weakens it. Keep the goal of producing a great song your top priority on every single track you make. Respect the craft of songwriting, performance, and recording, and just maybe you’ll end up making something truly great. You can worry about shopping for a new car once the checks start rolling in.

Just don’t spend it all in one place

This isn’t the only path to success, but most top producers have some background in engineering or mixing. Understanding how the different elements of a song work together sonically will give you a stronger foundation for when you’re in the producer’s chair making decisions about how the track will ultimately sound.

It helps to know where to mic the amp
The other major benefit of cutting your teeth as an engineer is that the more time you spend in the studio, the more likely you are to meet people in the business that you genuinely vibe with. Take for instance Noah “40” Shebib. 40 was engineering in a Toronto studio when he began working with Drake. After the two of them spent weeks auditioning and passing on hundreds of beats submitted by other producers, he finally submitted one of his own beats to the rapper. That beat ended up becoming the song “Successful.”

The music business is built on relationships. How you treated someone five years ago can (and often will) have an impact on potential opportunities for you in the future. Jimmy Iovine started off as a janitor in a recording studio. He worked his way up and formed a relationship with a young musician named Bruce Springsteen. Now he does this. Consider that the next time you have an interaction with a janitor.

4. Create Your Own Lane

A lot of people can produce a record. Aspire to be the person who can produce a record in a way that only you could have produced it. When you think of the producers who have really made a mark in musical history, they have all brought their own sense of individualism to the records they made.

Most of the greats typically fall into one of two camps. The first belongs to the ones who have the gift to tap into the essence of an artist or band, helping them discover something in them they didn’t know they had. These producers are also typically the ones who focus on capturing the most honest, vulnerable, and natural performances possible. Guys like Rick Rubin, Jack Douglas, and T Bone Burnett all come to mind.

The second camp consists of producers with their own signature sound. These people bring their own recognizable musical aesthetic to the records they produce, often contributing to the actual composition of the tracks. Phil Spector pioneered this approach with his “Wall Of Sound” technique, later adopted by artists as diverse as Bruce Springsteen to The Cocteau Twins. Another good example is Brian Eno. His productions for Talking Heads, U2, and Coldplay all feature his signature atmospheric synths and his use of “The Studio as a Compositional Tool.”

Wall of Sound: The Ronettes “Be My Baby”

Wall of Sound: The Beach Boys “God Only Knows

Wall of Sound: My Bloody Valentine “Only Shallow”

What’s important to note here is that although these two types of producers approach making records differently, they all approach it with their own unique point of view. Bring that approach to your production game, and you’ll set yourself apart from the crowd.

5. Define What Success Means to You,

Then Do What it Takes to Succeed

If producing hit records aimed at mainstream radio is your goal, then sell all your stuff, move to Los Angeles, and get to work. I know plenty of people who do it for a living—every one of them is 100 percent committed to their craft and most of them never really considered doing anything else. That’s what it takes to succeed on that level. 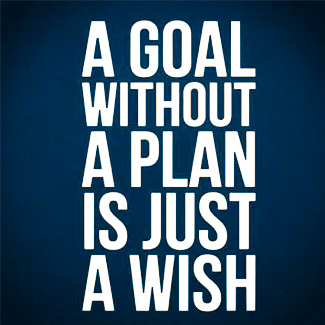 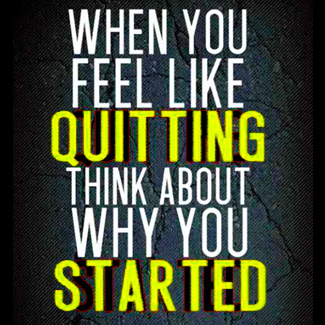 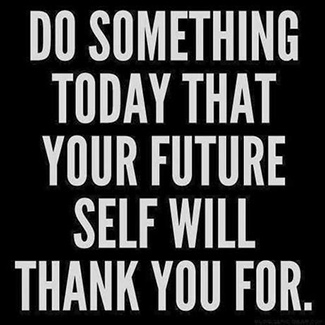